Last summer, Joel and I had a job doing paid breeding bird surveys for the second Colorado Breeding Bird Atlas.  The purpose of this project, which is conducted every twenty years, is to record the status, distrubution, breeding phenology (the range of dates for the different stages of breeding, such as courtship, nest building, fledglings, etc.), and habitat usage for the state's breeding bird species.  This past weekend, Joel, our dad, and I headed back out to the eastern plains south of Yuma to survey two of our breeding bird atlas blocks that were left unfinished from last year’s field season. 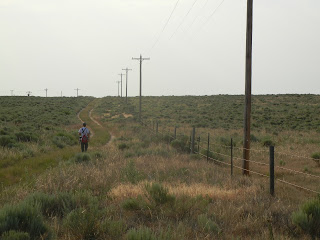 Birding the Sandhills - by Dave Such

Below is a collection of some of the photos from our trip.  We managed to finish up both blocks, with fledgling Upland Sandpipers and two "Plains" Hog-nosed Snakes being among the highlights. 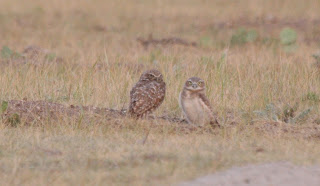 Burrowing Owl Fledglings - by Joel Such 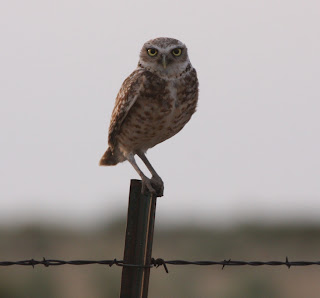 Burrowing Owl Adult - by Joel Such 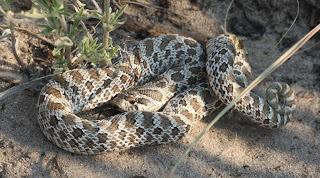 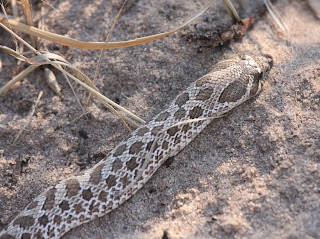 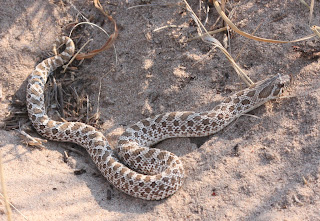 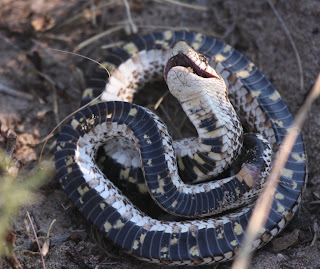 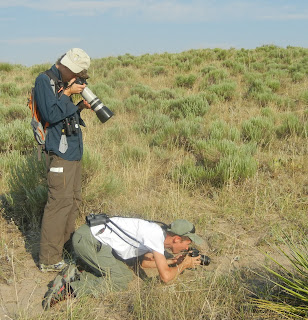 Photographing the Hog-nosed Snake - by David Such 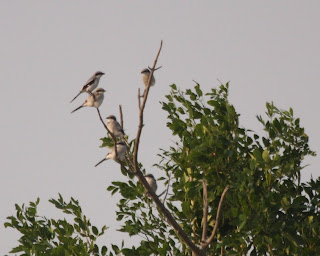 A Family of Loggerhead Shrikes - by Joel Such 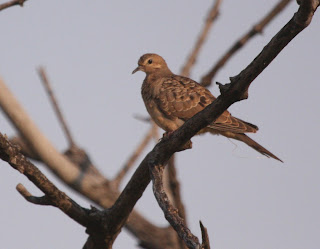 Fledgling Mourning Dove - by Joel Such 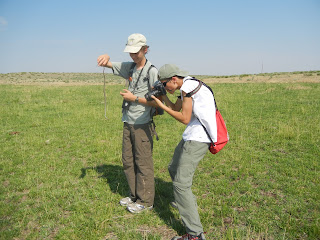 Marcel photographing a Racer - by David Such 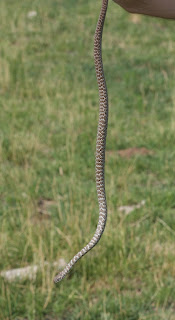 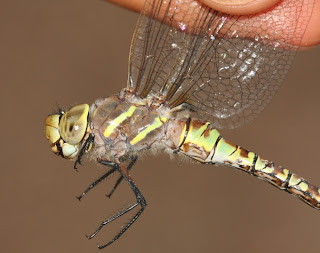 Lance-tipped Darner - by Marcel Such 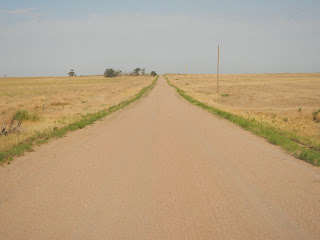 by David Such
Posted by Marcel Such at 9:27 PM