The wintering raptor season has officially started!  We (Boulder County Audubon Teen Naturalists) surveyed a route north of Boulder yesterday, and had an excellent morning.  We found a total 32 raptors consisting of 6 different species, plus an additional four that were seen outside of the count protocol.  A Rough-legged Hawk was notably special, as that species has become particularly uncommon in Boulder County in recent years.  Other unusual finds were a flock of 11 pure-white domesticated doves (apparently a dwarf-sized variety of Rock Pigeon) and a very late Greater Yellowlegs at Lagerman Reservoir. 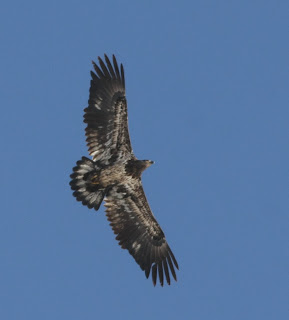 Immature Bald Eagle - by Marcel Such 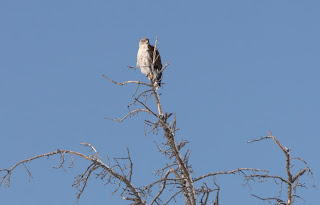 Ferruginous Hawk - by Joel Such 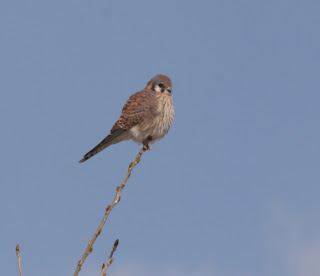 Male American Kestrel - by Joel Such 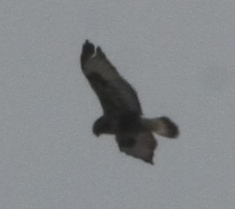 Rough-legged Hawk - by Marcel Such 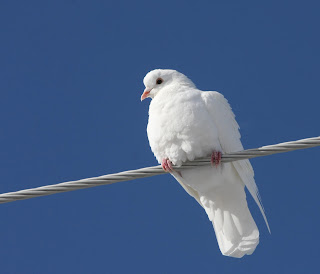 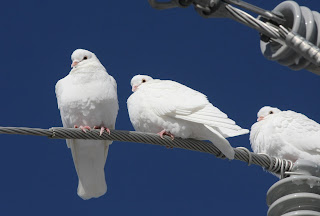 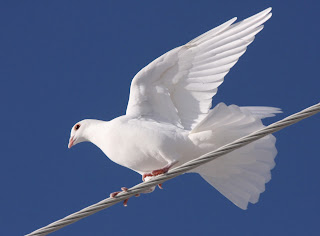 by Joel Such
Posted by Marcel Such at 12:48 PM No comments: