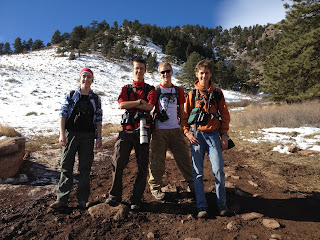 
On Sunday, December 18th, we hit the trails of Mount Sanitas for the Boulder Christmas Bird Count.  Though a rather small area for the Boulder circle, this area can take all day because of the miles of trail needing to be covered, and only a tiny section of road in one corner, which de-marks one of the easier habitats to cover, the foothill's suburbs.  Elsewhere, it is foothills Ponderosa Pine forest, with some scattered Wild Plum riparian areas.  These habitats don't have as high a density of birds - typically just a handful of roving wintering flocks of juncos, chickadees, and nuthatches, plus some scattered jays and woodpeckers - but that makes it all the more difficult to obtain accurate counts.  For the previous two years we have covered this area by ourselves, but this year we joined forces with the newly formed Boulder County Audubon Teen Naturalists' program for a great day of hiking and birding.

All photos by Joel Such 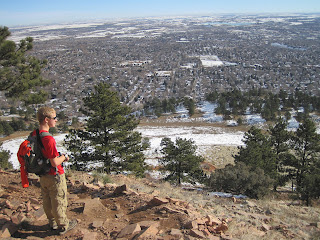 Levi Stone on Mount Sanitas against a backdrop of Boulder 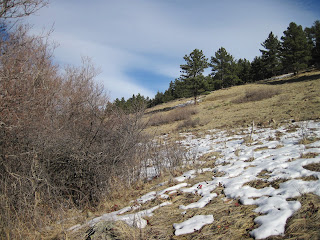 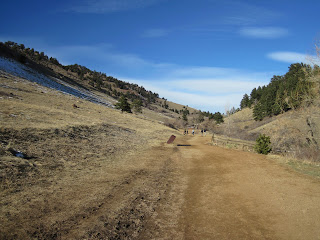 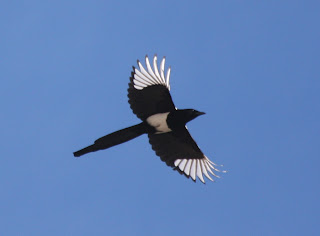 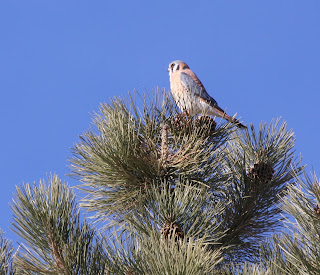 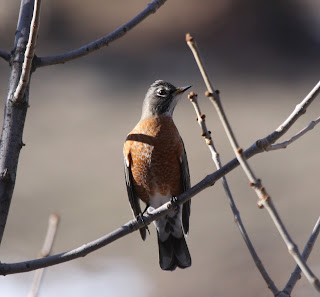 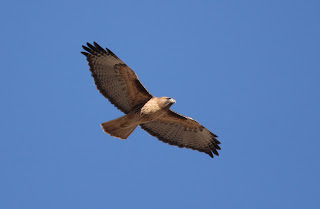 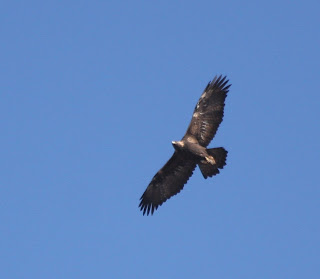 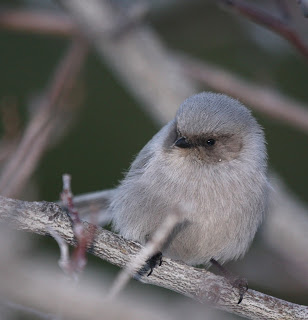 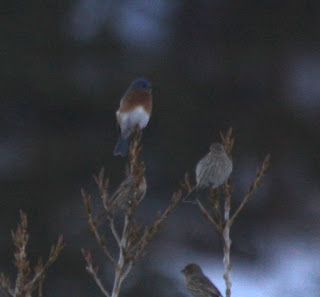