No doubt due to a recent blizzard and accompanying cold weather for the past two days and right up to the morning of the trip, participation numbers were brought down to a “mere” total of 92 birders (compared to last year’s all-time high of 227).  To reward the courageous folks that came to brave the knee-high snow and slush around the power plant property, good duck diversity was seen on the lakes, including a Tundra Swan, excellent views of Golden Eagle, Bald Eagle, and Prairie Falcon.  Additionally, there was an unexpected and very exciting Red-necked Grebe that was a lifer for many (including yours truly).


As the sun dipped below the horizon at the end of the day, the die-hards who were still present in the dropping temperatures were awed to see the thousands of floating gulls flocked on Valmont Reservoir rise up into a “snow globe of gulls*,” and drop back down into adjacent Leggitt Reservoir.  Gull diversity wasn’t the best this year (most likely due to the abnormally warm temperatures in previous weeks that has left most area water completely open), but three California Gulls and five Thayer’s Gulls were good additions to the Ring-billed and Herring Gulls that predominantly made up the flock. 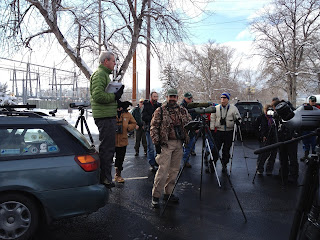 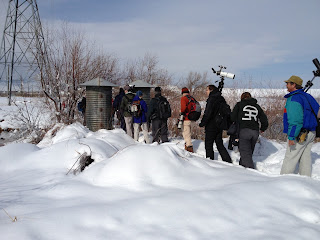 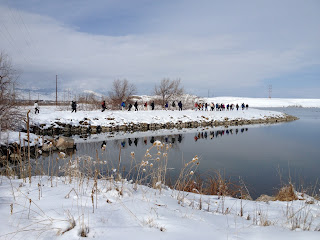 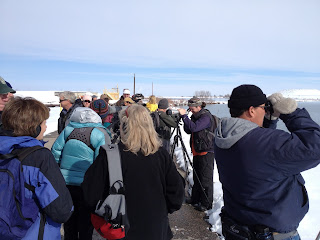 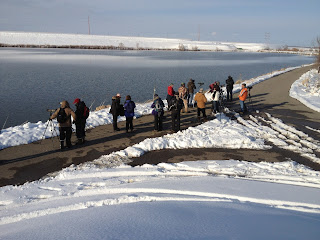 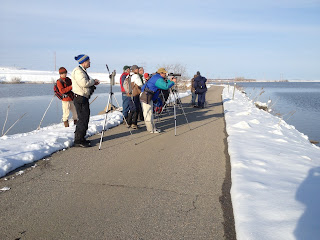 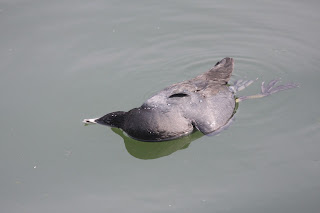 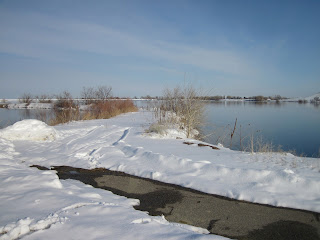 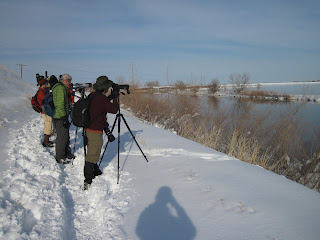 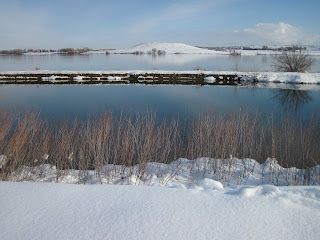 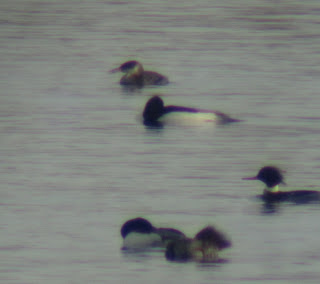 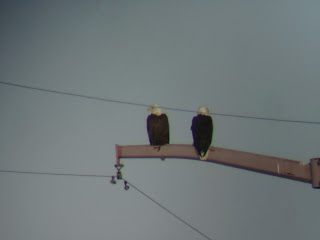 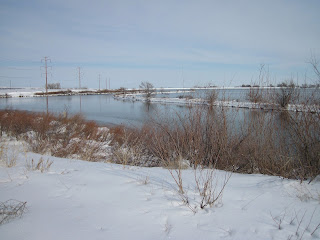 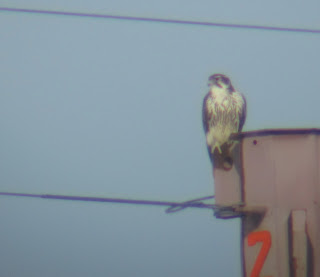 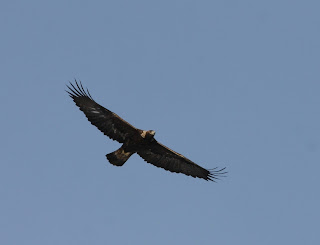 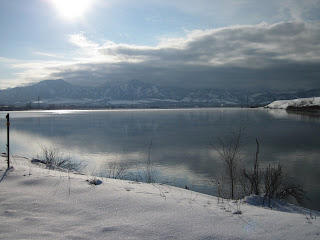 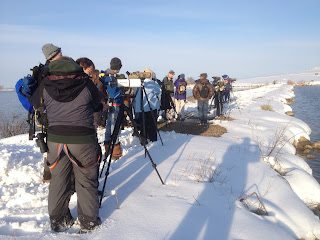 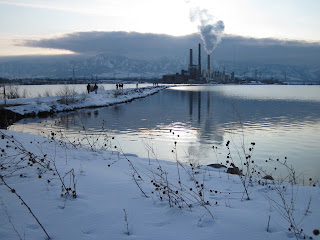 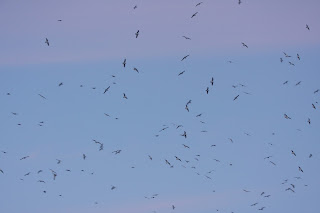 A "snow-globe" of gulls. 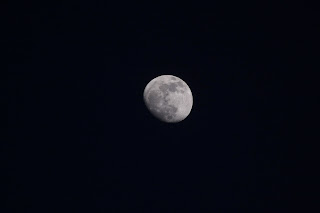