Christmas Eve Along the South Platte

Yesterday, December 24th, our family birded the South Platte River by Chatfield State Park with our cousin Victor and Aunt Diane.  We started birding at 4 o'clock PM, and the light on the water was magical.  The river was loaded with waterfowl! A Dunlin had been reported here a couple of days ago, and Victor and Aunt Diane had seen it the previous day.  And, we saw it today!  It was with several Killdeer and a couple American Pipits between a foot bridge and C-470 in the river on a sandbar. 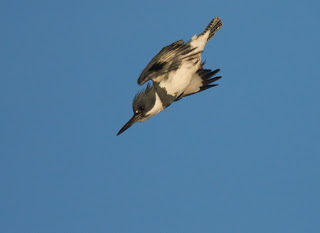 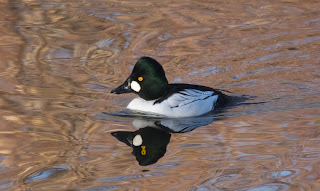 Male Common Goldeneye - by Marcel Such 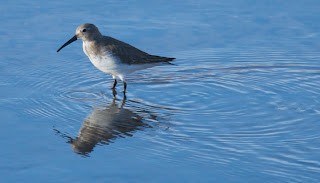 Dunlin - by Joel Such 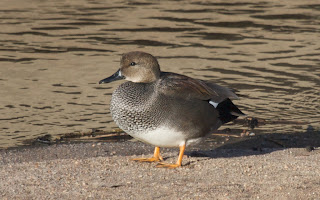 Gadwall - by Marcel Such 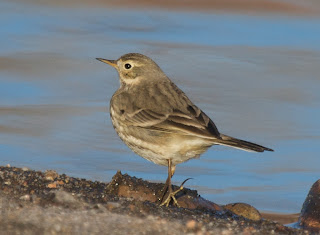 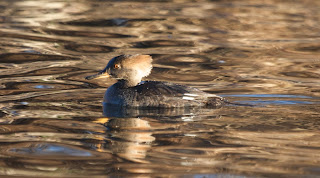 Female Hooded Merganser - by Joel Such 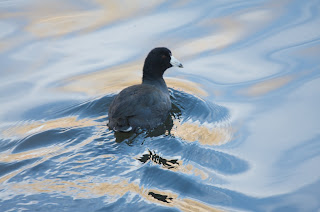 American Coot - by Marcel Such 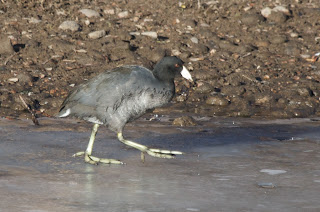